You are here: Home › Hazards & Solutions › The climate and ecological crisis

How the Climate and Ecological Crisis affects Barn Owls 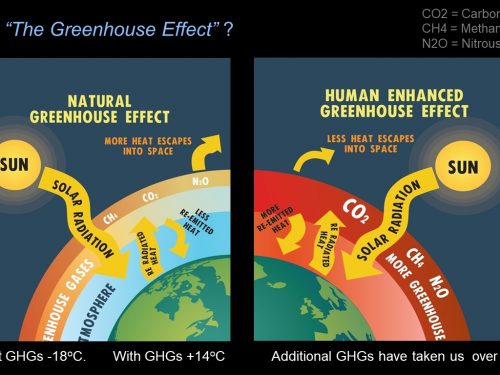 According to the Intergovernmental Panel on Climate Change: “Scientific evidence for warming of the climate system is unequivocal”. Our climate is changing and the cause is man’s activities, in particular continued greenhouse gas emissions (e.g. carbon dioxide) into the atmosphere. Such emissions have heat-trapping properties and global-warming is the result.

One might think that a warming UK climate would be good for Barn Owls. They don’t store a lot of fat to help them survive cold periods and don’t have waterproof feathers so can’t hunt efficiently when it’s wet. They are, as a species, much better adapted for warmer and drier climes.

However, the climate crisis is likely to result in a number of changes to current weather patterns that are bad for Barn Owls. Frequent extreme weather events, long winter freezes as well as summer heatwaves leading to prolonged droughts, wildfires, prolonged heavy rainfall events, and flooding, are all predicted for some areas. In addition, generally disrupted weather patterns and warmer conditions may negatively impact two of the more important prey species in the UK, Field Voles and Common Shrews, neither of which are found at more southerly latitudes. 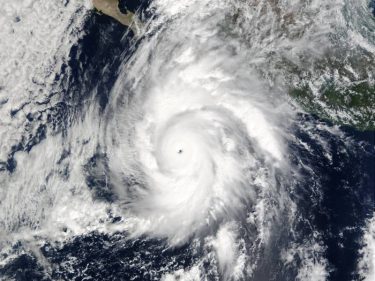 In the very recent past the world has seen;

Evidence of a negative impact on Barn Owls 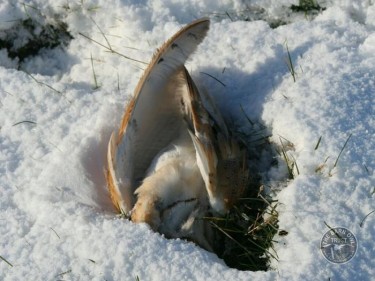 Extreme, record-breaking weather events are now a regular occurrence in the UK and their impact on Barn Owls is unquestionable:

Freezing temperatures and snow cover in January 2010, and again in December 2010-January 2011 resulted in record-breaking numbers of ringed dead Barn Owls being reported to the British Trust for Ornithology.

Freezing temperatures in March 2013 made it the joint second coldest since records began. The cold snap, which extended into April, resulted in the poorest breeding season on record, not just for birds in Devon but across the majority of the UK. The number of dead ringed Barn Owls recovered and reported to the BTO in March 2013 was 280% above normal.

The 2018 breeding season was generally another poor year for Barn Owls, with monitoring groups flagging two weather events; the cold, snowy ‘Beast from the East’ in February-March 2018 and the ‘heatwave’ in 2018, which made it the joint hottest summer since records began in 1910. Both events were caused by unusual variations in the Jet Stream related to Arctic Warming. The dry summer had a major impact on grass growth, which in turn is thought to have had a negative impact on the numbers of the Barn Owl’s main, herbivorous prey species, the Field Vole.

Find out how climate change affects extreme weather events globally and in particular:
How ‘global warming’ can contribute to more severe winter weather.

The future of life on Earth

In the period 1880 to 2012 the global land and ocean surface temperatures increased by over 0.8◦C8. This figure is now over 1◦C. above pre-industrial levels in many regions9. Unless serious measures are taken to limit fossil fuel use we are on track for a 3-5◦C. increase by 2100. 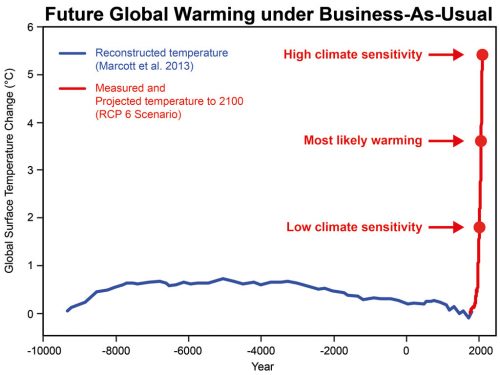 Even if we can limit the increase to 1.5◦C. by 2050, as discussed in the IPCC Special Report, sea levels would still increase by a further 10cm. There would be a 9% reduction in freshwater availability in the Mediterranean and global wheat production would be reduced by 7%. There would be an increase of 5% in extreme rainfall events and 90% of coral reefs would be at risk of coral bleaching. Of those species studied, 6% of insects, 8% of plants and 4% of vertebrates would lose over half of their geographical range. In order to limit the increase to 1.5◦C. we will have to achieve net zero greenhouse gas emissions by 2050. Even so, global sea levels will continue to rise beyond 2100 for hundreds, if not thousands, of years.

At 2◦C., the long-term upper target goal agreed by international governments in the Paris Accord, we only have a 50-50 chance of averting irreversible climate breakdown. And at 2◦C. the impact is significantly worse. Sea levels would increase by a further 20cm. There would be a 17% reduction in freshwater availability in the Mediterranean and global wheat production would be reduced by 16%. There would be an increase of 7% in extreme rainfall events and 98% of coral reefs would be at risk of coral bleaching. Under a 2◦C. rise scenario, a 50% range loss would be experienced by 18% of insects, 16% of plants and 8% of vertebrates studied. Up to 130 million people would be at risk of being displaced by sea level rise.

At 4◦ C. this could rise to between 470 and 760 million people. As temperatures continue to increase, plants that had previously been absorbing CO2 start releasing it and die instead. The outcome for humans and other life on Earth would be utterly catastrophic.

Under a business-as-usual scenario the world is currently heading for a 3-4 ◦ C. increase.

But the climate emergency isn’t the only challenge. We are, as a planet, experiencing the 6th mass global extinction event. Previous extinction events were all natural in origin (as a result of a shift in the earth’s axis, volcanic eruptions or asteroid strikes for example). The current event however is as a direct result of man’s influence. As well as climate breakdown, changes in land and sea use for food production (particularly over-consumption of livestock), natural resources and development, exploitation of organisms, pollution, and alien and invasive species are all having significant impacts on the World’s biodiversity.

In the last 50 years the human population has doubled, whilst wild animal populations have more than halved. In fact, species may be becoming extinct 100 to 1,000 times faster than they would without man’s influence, and the rate is increasing. An estimated one million species of animal and plant are now under threat of extinction. According to the 2019 State of Nature Report10, out of 8,431 species studied in Great Britain, 15% are at risk of extinction. 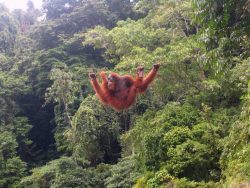 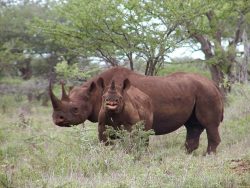 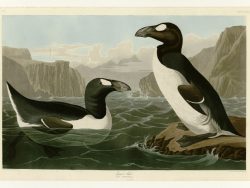 But there’s still hope, as long as we take action now, both globally and independently.

How we at the Barn Owl Trust reduce our environmental impact.