We are often contacted by people who are concerned about the effect of wind turbines on their local Barn Owl population. 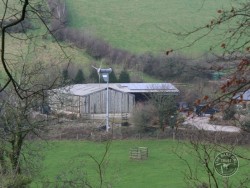 The short answer is hardly ever. There has been only one* confirmed case of a Barn Owl being killed by a wind turbine in Britain (Cumbria – 04/01/13) and this was a small domestic turbine, not a tall commercial one. Overall there is no evidence that wind turbines have a significant impact on Barn Owls in the UK.

For many years we have monitored a site with nesting Barn Owls and a small/medium-sized wind turbine (see photo). In a 10-year period: 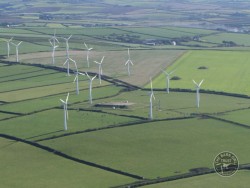 We have also recorded a site where Barn Owls have nested successfully at least 6 times, only 750 metres from a wind farm comprising 16 massive turbines.

Why are Barn Owls so rarely affected by wind turbines?

Although fatalities caused by wind turbines are likely to be under-recorded due to scavenging of corpses, this is also true of many other death-causes that are recorded such as starvation or flying into overhead wires.

Monitoring any impact by wind farms on Barn Owls, birds and bats

The Altamont Pass Wind Resource Area is a huge, very poorly positioned wind farm in California that has killed numerous birds of prey. It consists of a large number of small turbines, which are being replaced by newer, more bird-friendly models. The Altamont Pass study involved the American Barn Owls, (Tyto furcata) which, unlike British Barn Owls, are partially migratory. Although some Barn Owl deaths were recorded over the course of the study, they equate to only one death per turbine every 53 years. This level of impact is in sharp contrast to other hazards, such as major roads, which kill thousands of Barn Owls every year.

We keep detailed records of reported Barn Owl deaths, as well as live sightings, from across the UK. Please report your Barn Owl sighting.
Report a dead and/or ringed owl 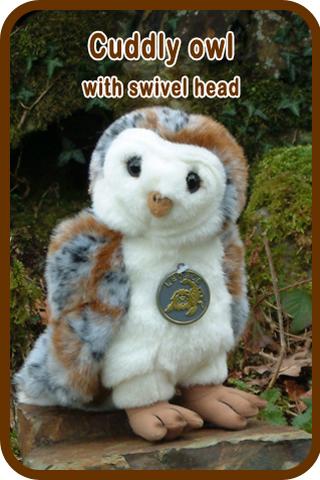 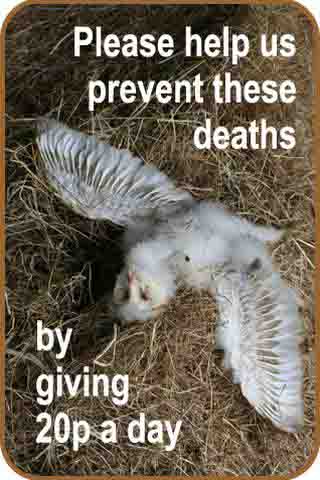