Instructions for releasing a rescued owl back into the wild.
NB. The release of captive-bred Barn Owls is illegal in the UK.

Where to release a rescued owl

The rescued owl’s circumstances should dictate which release method is used. The options are:

A mobile release aviary follows the same principle as a static top-opening aviary, except that it can be towed to any accessible location. By far the best place to release an adult Barn Owl is within its own home range and our recommended method is a gradual release from a top-opening aviary. Our mobile aviaries allow us to use the best method, in the best place, for each individual owl. For birds that have never been independent and therefore don’t need to be returned to their home range, a mobile aviary can be taken to an area of ideal habitat. Once the aviary is detached from the vehicle and set up, the owl is placed inside and feeding commences for at least 2 weeks, before the top is opened quietly at dusk. 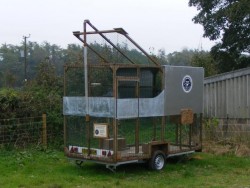 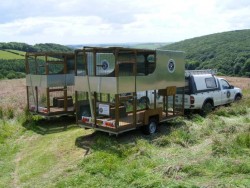 Unsupported or ‘cold’ release
– a method for adult owls that have been in captivity less than 3 weeks.

With this method of owl release, the individual is taken back, at dusk, to or very close to where it was found. It is then held up in the air until it has stopped struggling and had a look around. The person releasing the owl should then very gradually relax their grip and slowly open their hands, allowing the bird to fly off. There is no attempt to establish a pattern of return for food and, if it is to survive, the owl must attain self-sufficiency very quickly. This method is generally only used for experienced adult birds that appear 100% fit that have been in captivity for a few days (e.g. an adult owl that has fully recovered from a slight concussion and whose finding place is known).

Returned to nest or fostered in
– an owl release method for unfledged nestlings.

Uninjured owlets that have fallen from the nest, but are in good physical condition, are often placed back in the nest (Barn Owls) or near to the nest (Tawny Owls). Healthy nestlings that cannot be returned to the nest are sometimes fostered-in to a different nest with young of a similar age, under the supervision of a nest inspection licence holder. However, placing a highly mobile owlet in a different nest that is not in a deep cavity runs the risk of it simply running out, failing to integrate, and dying. Fostering in should certainly never be attempted with an owlet that is close to fledging. Read more about what to do if you find a young Barn Owl or what to do if you find a young Tawny Owl. 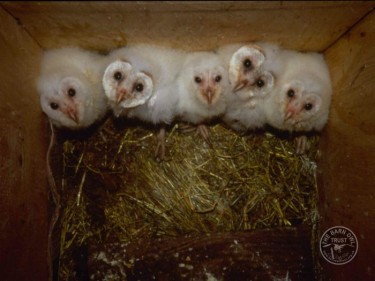 A minority of fallen owlets have to be kept for longer because they need to gain weight and by the time they are fit enough to be returned, the original nest is empty. Owlets that are too old to be returned to the nest (or fostered in to another nest) must never be just let go, or cold-released. 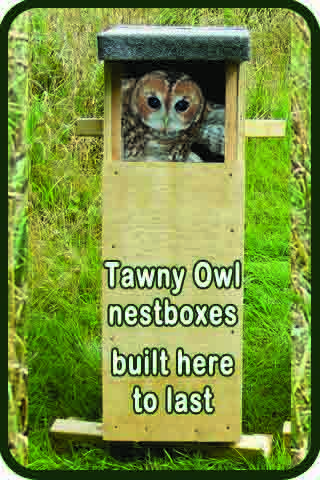 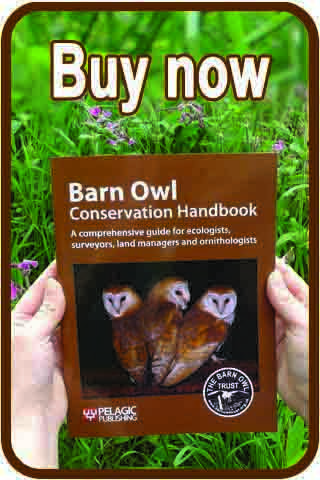 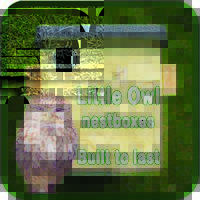