The World Owl Conference (WOC) 2017 took place in Evora, Portugal between the 26th and 30th September this year.

The last WOC was held in Groningen, Holland in 2007 so we were delighted to have the opportunity to meet up with Owl researchers, ornithologists and conservationists from around the world again after ten years.

The walled city of Evora is a UNESCO World Heritage site and has the second largest number of national monuments in Portugal, second only to Lisbon. The University of Evora (originally established in 1559) hosted the conference at the Colégio do Espírito Santo.

The weather for the week was fantastic, with temperatures of up to 35°, up to 8° higher than the average for the time of year, although during the conference there wasn’t much time during the day to take advantage of the sunshine.

The conference started at 9:00 each morning and was packed with presentations about many species of owls with speakers from around the globe. 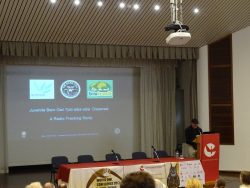 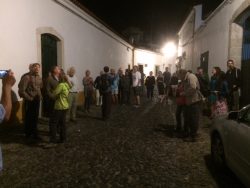 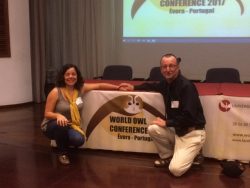 After the WOC in 2007 the Barn Owl Trust produced an International issue of Feedback for its supporters featuring articles from contributors around the world describing their work with owls. We now plan to make Feedback 59, to be published in the Spring of next year, another International Issue. 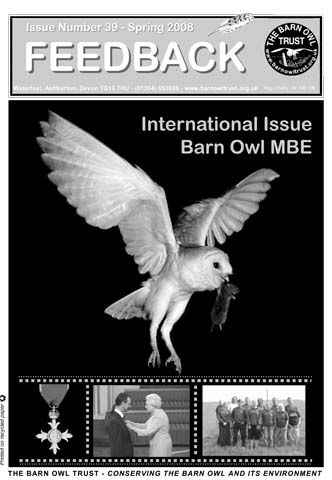 Feedback is sent by post or email to Barn Owl Trust supporters twice a year.