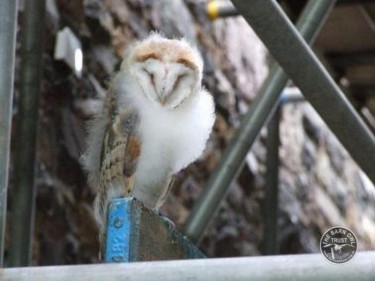 Is this the most urban Barn Owl nest site in Britain?

It’s cerainly the most urban we’ve had reported to date. This unusual nest site in Cardigan (Wales) was recently reported on the UK Barn Owl Survey website and appeared in a local paper, the Tivy-side Advertiser.

A youngster was spotted on scaffolding outside Belotti`s delicatessen last week, and was happy to pose for pictures taken by delighted shoppers. Maria Belotti said “three or four young birds may be nesting in the area, and had been heard by local residents”. “It just stayed there while people took pictures. It’s not something that you see everyday. It’s nice to know they are in town.” 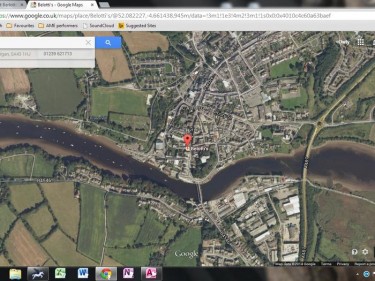 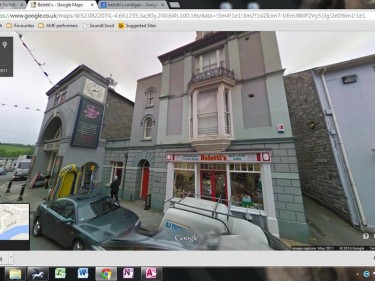