You are here: Home › No Reduction in Barn Owl Contamination
By botshop on October 29, 2018 in News Archive

The latest results from the Predatory Bird Monitoring Scheme show that the UK RODENTICIDE STEWARDSHIP REGIME, introduced in 2016/17, has not (yet) reduced the exposure of Barn Owls to Rat Poison. 90% of dead Barn Owls sent in by the public in 2017 contained one or more rodenticides. 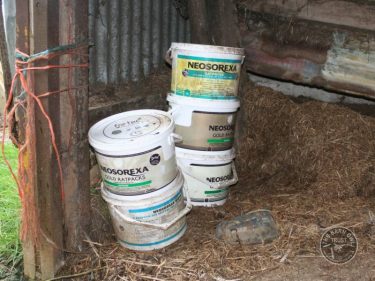 The extent to which SGARs have contaminated small-mammal predators is shocking. The proportion of Barn Owls contaminated reached its highest level in 2015, an alarming 94%. The latest (2017) figure is 90%. Results from the Predatory Bird Monitoring Scheme show that 100% of the Kestrels they examined in 2011 were contaminated along with 94% of Red Kites! The problem is not restricted to a particular area. The analysed corpses were sent in by the public from across Britain. In other words, virtually the entire populations of these 3 sentinel species have been feeding on rodents that contain rat poison. Sparrowhawks (93%), Buzzards (48%), Peregrine Falcons (35%) and even Hedgehogs (57%) contain SGAR poisons.

You can read more here – https://www.barnowltrust.org.uk/hazards-solut…/rodenticides/