You are here: Home › Freedom for wild Little Owls
By barnowl1998 on September 8, 2015 in News Archive 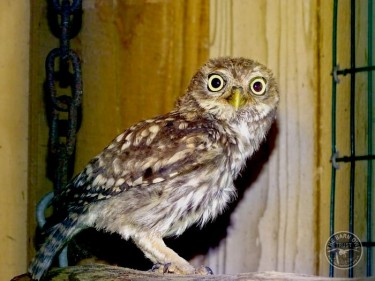 The two Little Owls received at the end of July from Vale Wildlife Hospital near Tewkesbury were released last night in our orchard.

After being fitted with BTO (British Trust for Ornithology) rings on the 18th August the Owls were placed in one of our mobile aviaries in the orchard to acclimatise them to their new surroundings and to wait for a period of settled weather before release.

On September 7th at 19:00 the lid of the aviary was gently lifted and then we waited…..

After about 20 minutes one of the owls came to the back of the aviary under the open roof section and sat on the perch looking around. After a few minutes took off vertically. It flew straight up (rather like a helicopter) before turning and flying off over the ‘Flo Pond’ and landing out of sight in an Ash tree.

The second owl waited for another few minutes and then it too came to the perch at the back of the aviary. By then it was getting dark and more difficult to see. Instead of flying straight off the second owl hopped onto the top of the aviary and looked around for a few minutes, bobbing and moving about before flying off in a different direction and landing in another large tree.

About 20 minutes later one of them was back on the top of aviary. We wish them all the best for their life in the wild and look forward to more sightings. 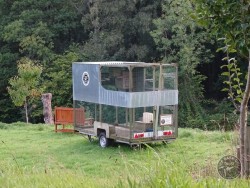 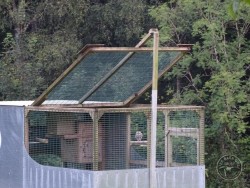 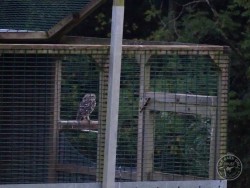 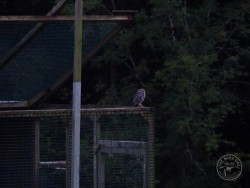 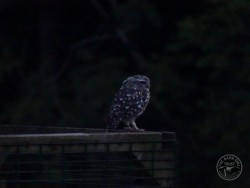