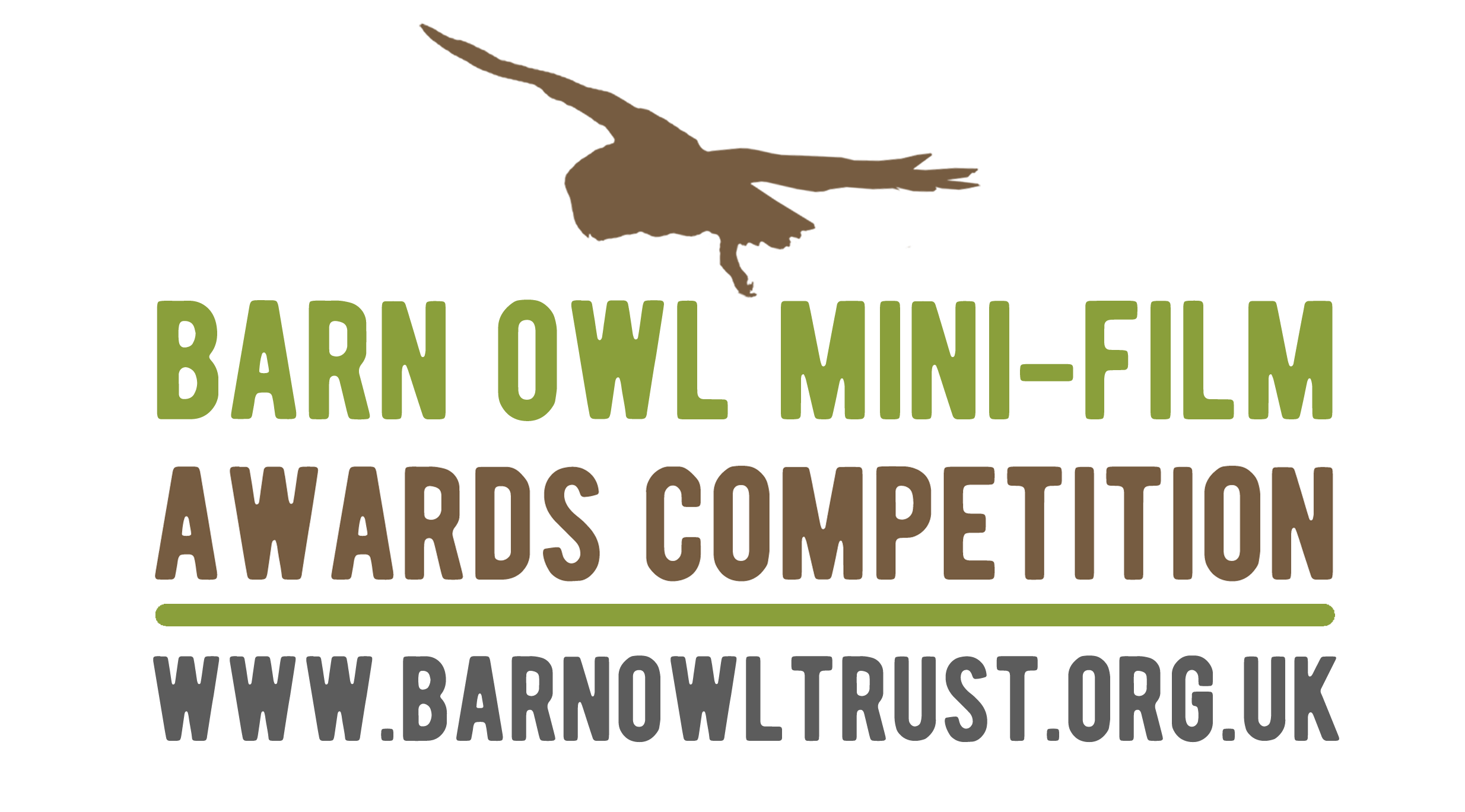 Entries for the competition are now CLOSED.

Winners will be announced on the Barn Owl Trust website in March, 2017.

Some of our great prizes include: a break for up to four people in a Cornish Tipi, a Dome Hide Tent from Wildlife Watching Supplies and a day out with Wildlife Photographer Russell Savory. 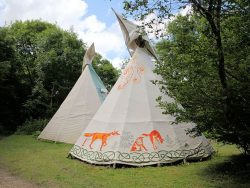 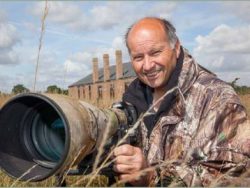 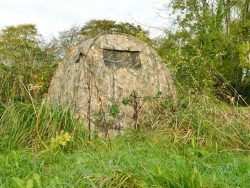