Conserving the Barn Owl and its Environment

The Barn Owl Trust is a small charity working very hard to conserve one of the most beautiful birds on Earth. Anyone who has ever watched a wild Barn Owl hunting at dusk has surely been touched by the experience but sadly these magical birds have become increasingly rare – and the reasons are all man-made. Lack of food due to intensive farming, the loss of roost and nest sites, road mortality, and a host of other factors are to blame.

How it all began… 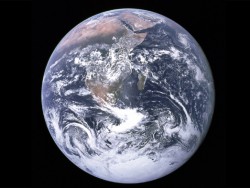 Our Trust was founded in the 1980’s by a small group of volunteers who believed not only that we can reverse Barn Owl decline through practical conservation work, but also that we can use people’s interest in Barn Owls to increase environmental awareness. Thus the Trust’s two-pronged approach “Conserving the Barn Owl and its Environment” was born.

The Barn Owl Trust officially “hatched” on the 30th July 1988 with the arrival of its registered charity number and a donation of £25 from one of its founding Trustees. That was all we had: a number, twenty-five pounds, and a few highly committed and very active volunteers.

Although compared with other charities we are still very small, we have an impressive track record and an excellent reputation. In the early days we concentrated on habitat creation and boosting the number of wild Barn Owls by releasing birds from captivity. We then instigated highly detailed countywide Barn Owl surveys that highlighted the ongoing loss of occupied nest and roost sites. This prompted a major research project looking at the effects of barn conversions on local Barn Owl populations which in turn led to positive changes in Local Authority planning policies. Another landmark was the publication of ‘Barn Owls and Major Roads – results and recommendations from a 15-year research project’. Other projects and surveys have led to close working relationships with a wide range of conservation organisations. 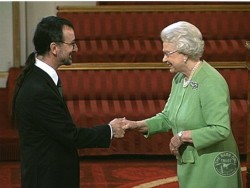 In recognition of our achievements, Queen Elizabeth II presented our co-founder (David Ramsden) with an MBE in 2007. In 2012 we achieved a major milestone in producing the definitive guide to Barn Owl conservation: the Barn Owl Conservation Handbook. In 2013 we launched the UK’s first on-line Barn Owl Survey where anyone can report a sighting, roost, or nest site and view an up-to-date Barn Owl distribution map. In 2014, for the first time, the results from 26 independent Barn Owl monitoring groups from Norfolk to Cornwall and Scotland to Jersey were collated and published. The ground-breaking report we produced; State Of The UK Barn Owl Population 2013, fully acknowledged the fantastic contribution made by the 26 independent Barn Owl groups who provided their results. In 2014 we decided to try and produce a ‘State of the UK Barn Owl Population’ report every year. 2014 was also the year of our first ever petition which collected over 126,000 signatures calling for a reduction in the widespread poisoning of Barn Owls by rodenticides.

What started as an overgrown hobby in 1984 may have evolved into the main source of Barn Owl information in the UK but our grass-roots work goes on. We still care for individual birds hands-on, advise farmers face-to-face, erect nestboxes, and do practical land management tasks. In addition to all that, we unashamedly use people’s interest in Barn Owls to convey a much wider environmental message:

All the causes of Barn Owl decline are man-made.

Barn Owl numbers are determined, for example, by how we shop, how we vote, and how we travel.

We must all accept responsibility for the massive declines in UK farmland wildlife. We must also acknowledge our role in the on-going degradation of the global environment through habitat destruction, pollution and climate change.

Our message is simple:  accept it…  understand it…  and then do something about it. 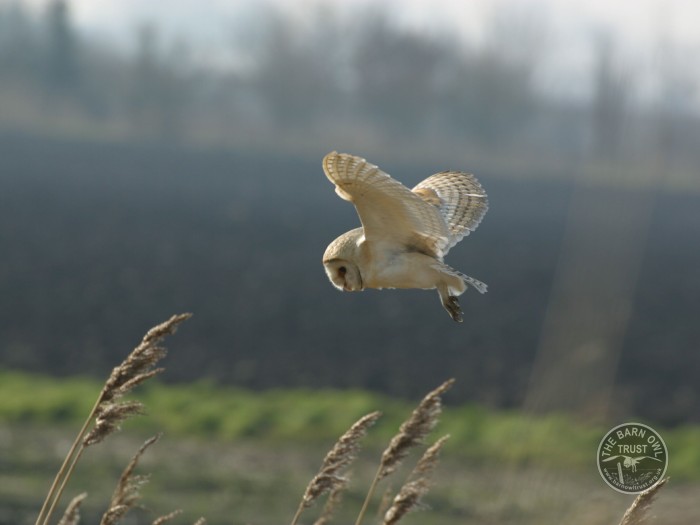